Our Pride Month collection also includes 15+ movies and TV shows with LGBTQ+ themes including new releases such as Dating Amber, AJ and the Queen (starring RuPaul!) and the San Diego Zoo’s Penguin Beach, a reality show which features a longtime relationship between two male African penguins, Rocko and Hoover.

Below are some of the must-see films and recommendations from our GLOBE members, Alaska’s LGBTQ+ business resource group. You can watch the content on all Alaska flights and Horizon E175s.

In the winter of 2010, Alison Bechdel is entrenched in the process of writing “Are You My Mother,” a hauntingly personal graphic memoir about her mother, and a follow up of sorts to 2006’s award-winning “Fun Home.” Known best for her decades-long comic strip “Dykes to Watch Out For,” Bechdel’s artistry is in a transitional phase, as is world-renowned painter Riva Lehrer’s, as she moves from art focusing on disabilities into other subjects. 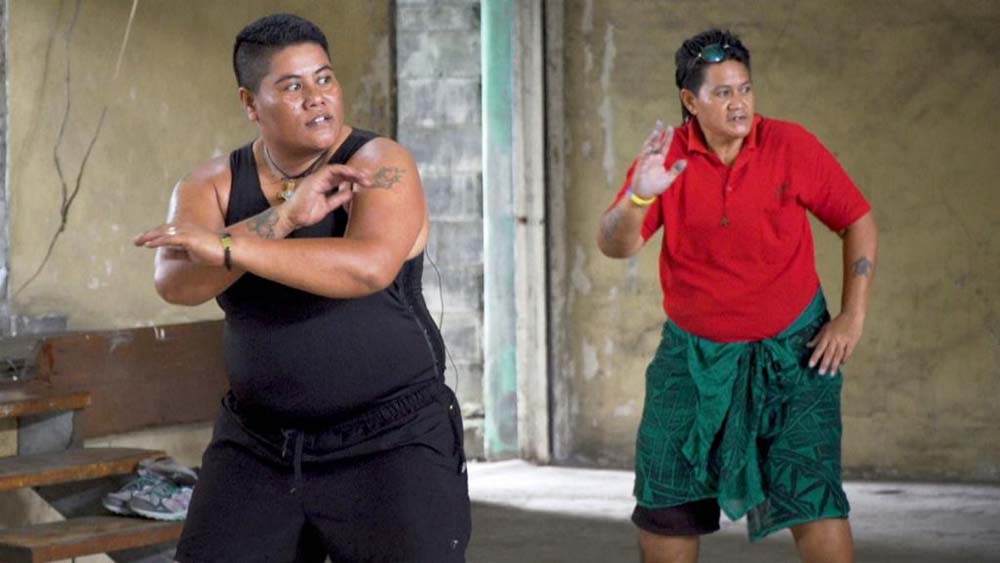 A Three Dollar Bill Cinema favorite, this film is an intimate glimpse of the first visible group of transgender men in the Pacific: the Rogers of Samoa. From the loneliness of family rejection and homelessness to the camaraderie of cooking, church and dance, their stories reveal the challenges and possibilities of life in an island society rooted in tradition. 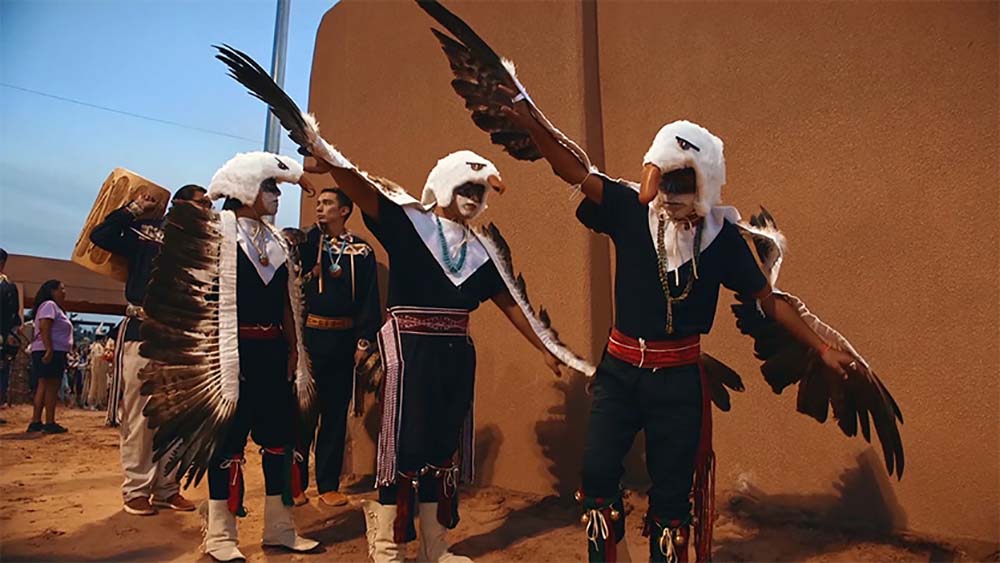 Zachariah George is a twenty-five-year-old Native American living in the rural outcrop of White Rock, New Mexico. Going by the moniker Mr. Navajo, George wears two hats; the first as a public figure renowned for event speaking and singing in the Navajo language, the second is as an advocate for LGBTQ+ communities.

Ladies, Gentlemen, and Everyone In Between (Three Dollar Bill Cinema)

AJ and the Queen: Season 1