The first verses of “The Star-Spangled Banner” echoed through Oriole Park at Camden Yards – the traditional opening to sporting events across America. But here in Baltimore, the national anthem carries added significance. Three miles away is Fort McHenry, site of the battle that inspired the song’s words exactly 200 years ago.

“And the rocket’s red glare, the bombs bursting in air, gave proof through the night that our flag was still there.”

That connection wasn’t lost on my 7-year-old son. Visits to the battlefield and then the ballpark tightened the strings between past and present. The anthem was tangible – he had touched the cannons and explored the bunkers. Overhead in a breezy blue September sky, our flag really was still there.

Making history come alive is one of the things that Baltimore does best. Here are five places we enjoyed during our visit after Alaska Airlines launched daily nonstop service between Seattle and Baltimore. 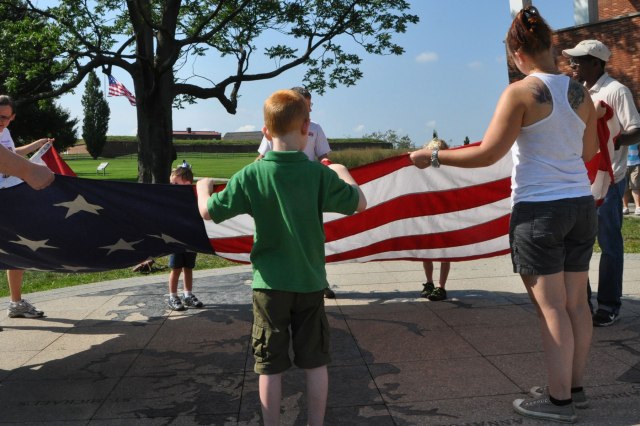 Fort McHenry is the setting for “The Star-Spangled Banner,” originally a poem written by Francis Scott Key, who witnessed the British bombardment. Most interesting to kids are the cannons, barracks, and jail cells. People in costume often perform re-enactments, cannon firings and flag talks with a flag folding demonstration. This is hands-on history at its best. 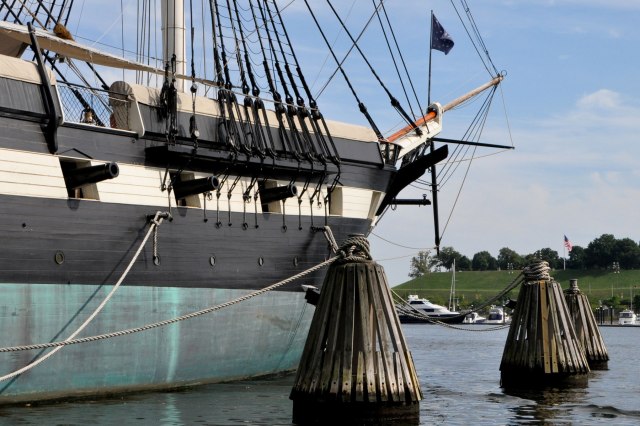 Baltimore’s central waterfront is walking distance to popular sites such as the National Aquarium, the Maryland Science Center, and Oriole Park at Camden Yards. It’s also home to a collection of historic ships. For a different perspective of Baltimore’s boats and buildings, catch a ride on Baltimore’s water taxi, which ferries passengers to places such as the historic Fell’s Point neighborhood and Fort McHenry. Be sure to sample some of Maryland’s famous seafood, especially steamed crabs with hometown Old Bay seasoning. 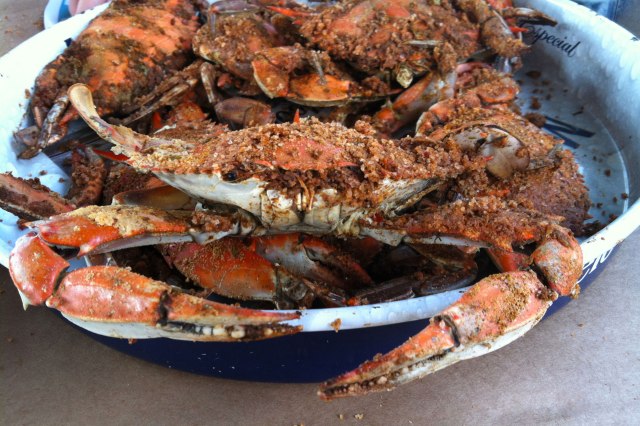 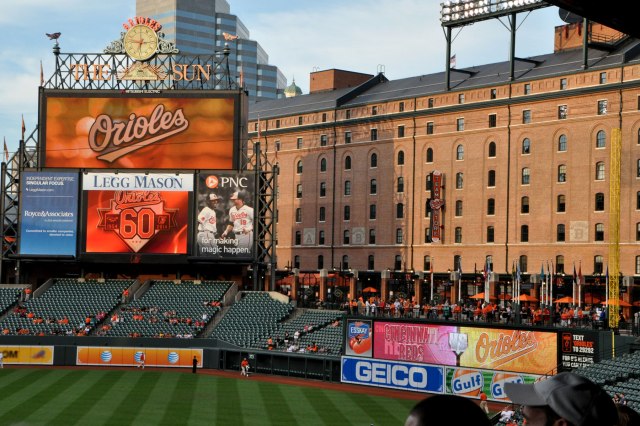 With an old brick warehouse behind the right-field, the ballpark is one of the more recognizable stadiums in Major League Baseball. Inside the park, the Fan Services office offers souvenirs if it’s your child’s first time to an Orioles game.  Look for the kid zone that includes climbing equipment, a T-ball batting cage and a pitching game complete with a radar gun to measure the speed of your child’s fastball. The season runs April-October, and in 2015 the Seattle Mariners play three games at Baltimore May 19-21. 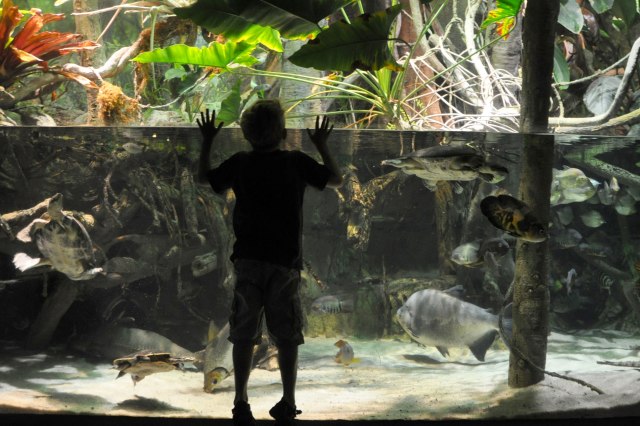 The National Aquarium on the Inner Harbor is as entertaining as it is educational. More than just fish tanks, five stories of displays show habitats as diverse as a tropical rain forest, an Atlantic coral reef and the Australian Outback. The newest exhibit is the Blacktip Reef complete with floor-to-ceiling windows so kids can go nose-to-nose with sharks.

Observation Deck at the airport 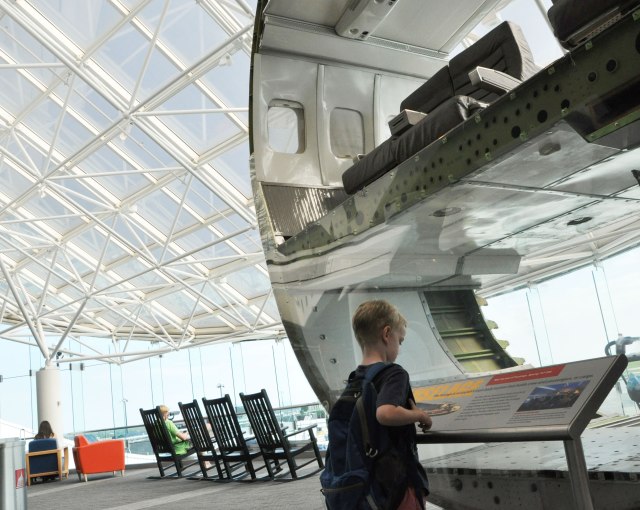 Arrive early and spend some time on the top-floor observation deck, the perfect place to watch takeoffs and landings at Baltimore/Washington International. The area includes play equipment for tots, a cocktail lounge for grownups and free binoculars for plane-spotters of all ages. The area is also educational, with aviation exhibits that show a cross-section of a fuselage and a flight deck. Kids will be entertained while parents can sit back in a rocking chair and relax before their next adventure.

Baltimore’s  proximity to Washington, D.C., makes it a great option if you’d like to visit both cities during your trip – or fly in to one city and out of the other. Alaska Airlines serves both cities with daily nonstop flights from Seattle. The nation’s capital, with all of its museums, monuments and memorials, is about an hour south of Baltimore. Gettysburg is about an hour north of Baltimore.

Do you have any Baltimore travel tips? What do you recommend? Share below in the comments.