UPDATE 1/22/19: We’re postponing our scheduled start of service from Paine Field until March 4, 2019. Our latest post has all the details.

ORIGINAL POST 11/8/18: When we announced we’d be flying out of Paine Field Snohomish County Airport in Everett, Washington, we heard your cheers. What you may not realize is how loudly we’re cheering with you – and why.

By offering new commercial service, subject to government approval, from the North Puget Sound region in early 2019, we’re returning to our roots. Flying out of Paine Field is a homecoming for Alaska Airlines. 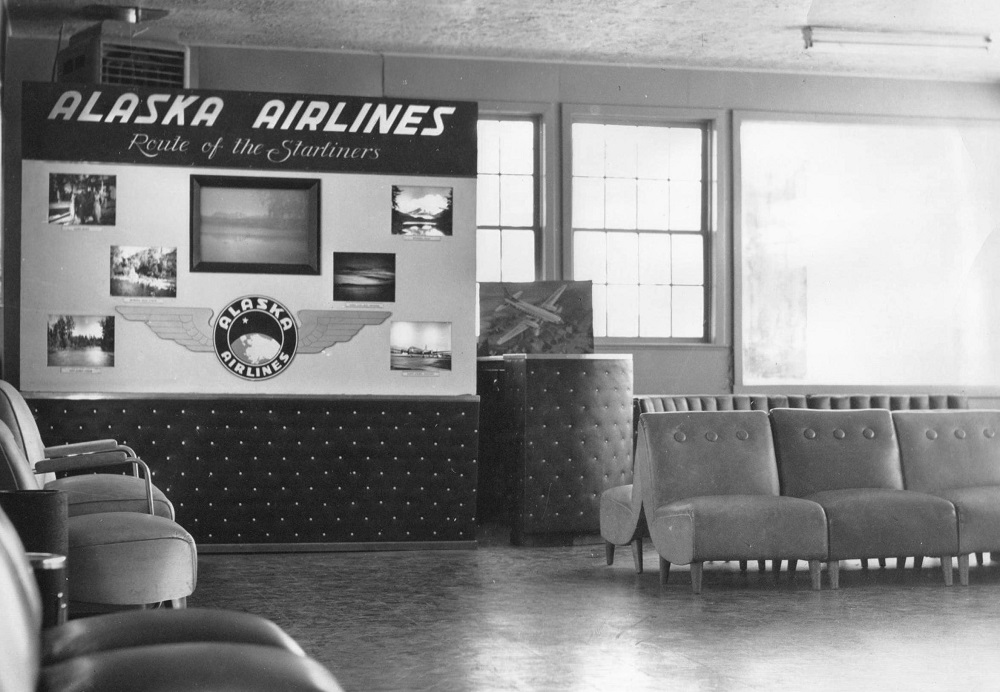 In the late 1940s, we outgrew our home at Merrill Field in Anchorage as we added World War II surplus aircraft to our fleet. We needed a bigger base for charter flights, so airline President James Wooten made a deal with Boeing to house our operating headquarters at Paine Field – at the Boeing Service Center in the northwest corner of the airfield to be exact.

In 1953, we moved our corporate headquarters to downtown Seattle but kept a maintenance hangar at Paine Field. Snohomish County officials built a hangar for Alaska at the southern end of Paine Field three years later.

It wasn’t until 1963 that we moved our maintenance team to Sea-Tac airport. Since that time, the Paine Field hangars have been used by Paul Allen’s Aviation Flying Heritage & Combat Armor Museum. 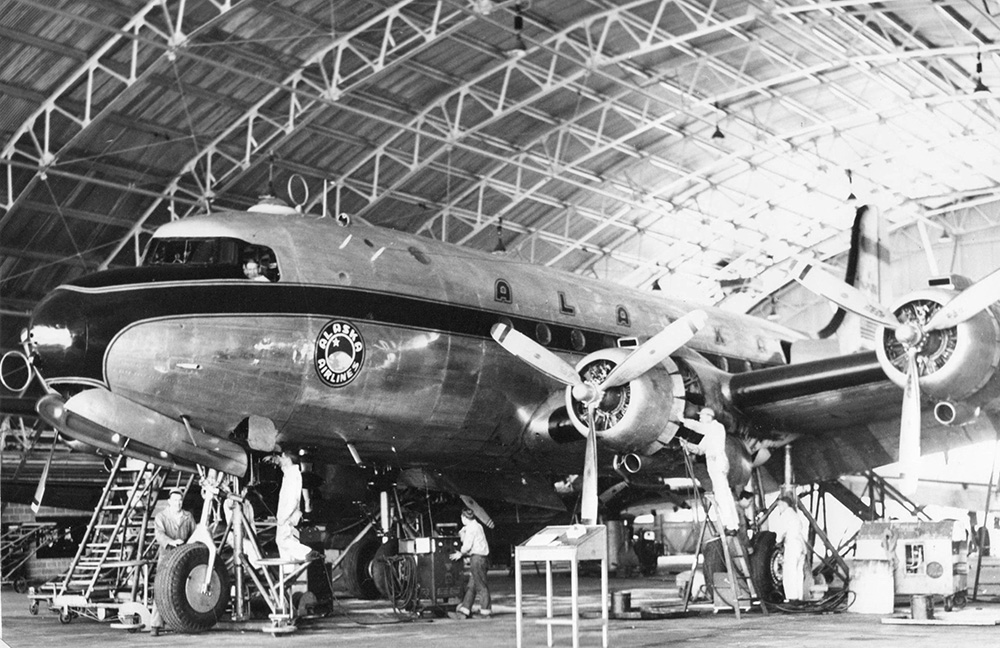 Paine Field was named after Topliff Olin Paine, a pilot for the postal service who grew up in Everett, attended the University of Washington and worked for the U.S. Forest Service before joining the Army during World War I.

Paine is famous for piloting his aircraft into areas that others thought impossible. In 1920, he was appointed as a pilot with the then experimental Air Mail Service. He was considered one of the top flyers for the Western Division of the Air Mail Service.

How’d it get there?

Paine Field Snohomish County Airport was built in 1936. Intended to be a large commercial airport, it instead became a base for military operations during World War II and then the Korean War.

In 1966, Boeing took over the airport to build the plant for its 747 operations (the 747’s maiden flight was in 1969). Boeing still occupies the airport as well as other businesses including Aviation Technical Services, one of our maintenance vendors.