Whether I’m traveling for business or pleasure, I look for ways to relax and enjoy my time in the air, which typically involves enjoying a cold craft beer and a snack. Lucky for me, Alaska Airlines’ beer menu offers nothing but craft beer. The company’s rotating West Coast brews – along with a new line of feel-good retail snacks – pleases a variety of palates with a range of choices.

When considering beer and snack options, I approach my decisions the same way whether on the ground or in the air. I peruse the beer menu, make my decision and then look for a snack to accompany the flavor attributes of my beer. As I whiz across the sky at cruising altitude, I want to feel like I’m relaxing at the local pub. 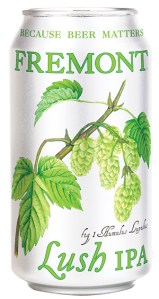 New on the menu this week, Lush IPA (80 IBUs) from Seattle’s Fremont Brewing offers a true, authentic taste of the Northwest, which is to say it’s a hop-lovers dream. Brewed with hops from the Yakima Valley, the nation’s most productive hop-growing region, this beer has earned the adoration of beer fans in the Puget Sound region and was named Best IPA in Seattle Magazine’s 2018 Best of Beer Awards.

“I’m proud and excited that our hometown airline, Alaska, will offer Lush IPA to all passengers nationwide,” says Matt Lincecum, owner and brewmaster at Fremont Brewing. “I’m proud that our brewery was picked to represent our region and excited to share the wonder of our local farmers’ amazing hops and barley with every person that orders a Lush IPA on Alaska’s flights.”

According to Matt, the beer’s soft, well-rounded melon notes pair well with a wide variety of foods. Try it alongside the all-natural, GMO-free Creative Snacks Trail Mix  and notice how the fruity character of the beer is accentuated by the cranberry and other fruit flavors in the snack. 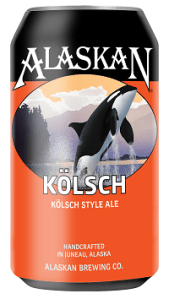 I love a hoppy IPA, but sometimes I crave a light and refreshing beer, like the Kölsch (18 IBUs) from Alaskan Brewing Company, another of the current beer selections on the menu. This Alaskan rendition of a German classic beer style is brewed with glacier-fed water at the company’s facility in Juneau, Alaska. This bright, crisp and refreshing beer is designed to please just about every palate and fits into an active lifestyle.

Sip this one while you enjoy a bag of Luke’s Organic Potato Chips, noticing how the sea salt helps enliven the beer’s soft, cracker-like flavors. 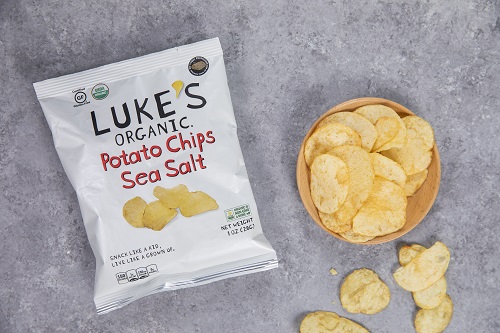 “Because of its mild, easy-drinking character, this beer pairs well with just about any food; it accompanies all, but overpowers none,” says Andy Kline, communications manager at Alaskan Brewing.

“For two decades, people up here in Alaska have been pairing this beer with activities like salmon fishing, hiking and kayaking.” 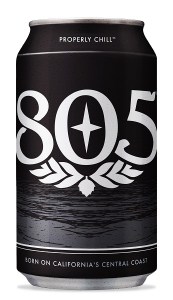 If you’re looking for a beer with a little bit more body, but is still light and crisp, consider the 805 Blonde Ale (20 IBUs) from Firestone Walker Brewing of Paso Robles, California. 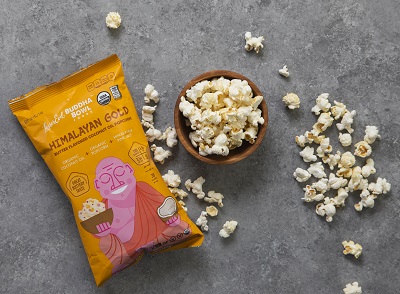 Firestone Walker Brewing says they created 805 Blonde Ale for the laid-back California lifestyle, but in recent years it has gained wider popularity up and down the West Coast. 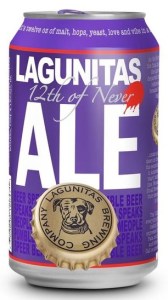 Speaking of a laid-back approach to life, the folks at Lagunitas Brewing in Petaluma, California have mastered the art. The brewery’s quirky, fun-loving attitude is expressed in its creative, always-tasty beers. The brewery’s 12th of Never Pale Ale (45 IBUs) is an exercise in balance, combining the yin of the hops with the yang of the malt. It is light, yet full bodied. 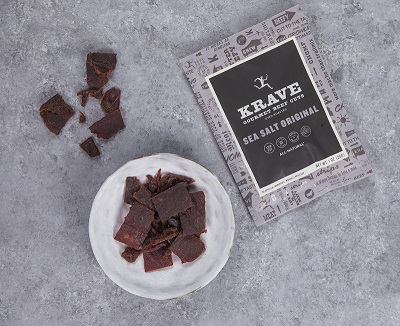 It is not quite as hop-forward as an IPA, but 12th of Never Pale Ale still packs plenty of aromatic, tropical hop flavor, which is counterbalanced by the grains.

The recipe includes some puffed wheat, which lends the beer a silky-smooth mouthfeel and helps it go down smooth and easy. Still, it is robust enough to stand up to the rich flavors of the all-natural Krave Gourmet Beef Cuts. 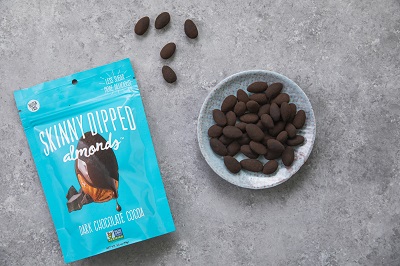 And for that sweet tooth? Alaska has you covered with Skinny Dipped Dark Chocolate Almonds.

From a super-hopped IPA to a crisp and mild Kölsch, with a Blonde Ale and a Pale Ale that sit right between those two extremes, Alaska Airlines’ beer selection has something for everyone. Have a beer and a snack, relax and enjoy some time at cruising altitude in your flying pub.

22 comments on "A West Coast pub at cruising altitude"