Today is a big day for Alaska Airlines. The company received a single operating certificate from the Federal Aviation Administration, which means the FAA now recognizes Alaska and Virgin America as one airline. It marks a major milestone in the integration of the two airlines.

Through that work, Alaska kept growing by adding 44 routes across its network, in addition to the 38 routes that were added with the acquisition of Virgin America.

Alaska now has the most West Coast nonstop destinations of any airline, and now offers nonstop service to 42 destinations from the Bay Area alone. And with 15 airline partners, Alaska can take its guests to more than 900 destinations around the world.

What does it mean for me? 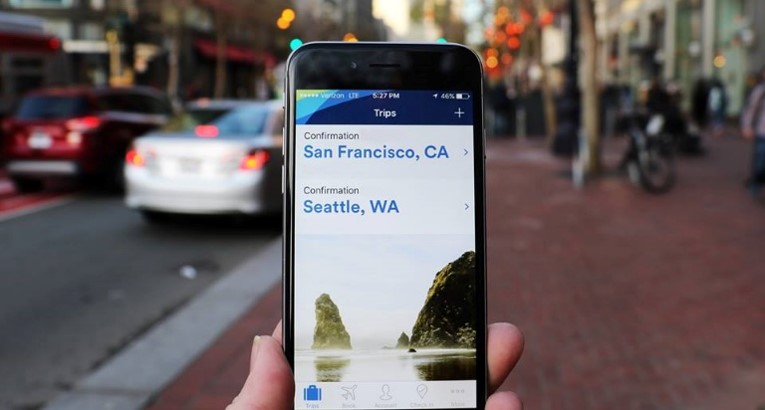 When it comes to combining two companies, it’s a huge lift and takes a lot of effort. In working to obtain a single operating certificate, a dedicated team of employees from both carriers invested more than 70,000 hours to streamline and merge operating procedures, manuals and training programs.

Changes that benefit our guests

During integration, there have been a lot of accomplishments – large and small – to benefit guests:

The new year means continuing integration progress. Here’s a look at some of what’s ahead:

Every day, Alaska Airlines is focused on creating an airline people love, with great service and value, low airfares and a generous loyalty program. With caring employees and a constant commitment to safety, Alaska is eager to be the airline of choice on the West Coast, and ready for a 2018 filled with new accomplishments.